In November 2018 a vote will be held to see if businesses within the designated BID area would like it to continue for another five years to 2024. If they vote “no” the BID will end in March 2019 taking many thousands of pounds worth of investment out of the town.

All businesses within the BID area were contacted and invited to attend and to supply questions.

Three matters were raised through the Summit:

After each issue/question raised, the panel Chair, Tom Hatley, asked BID members to vote on whether they supported or opposed the idea and any comments. A summary of the questions and comments is below and a verbatim response of comments and an audio recording of the event are also available. 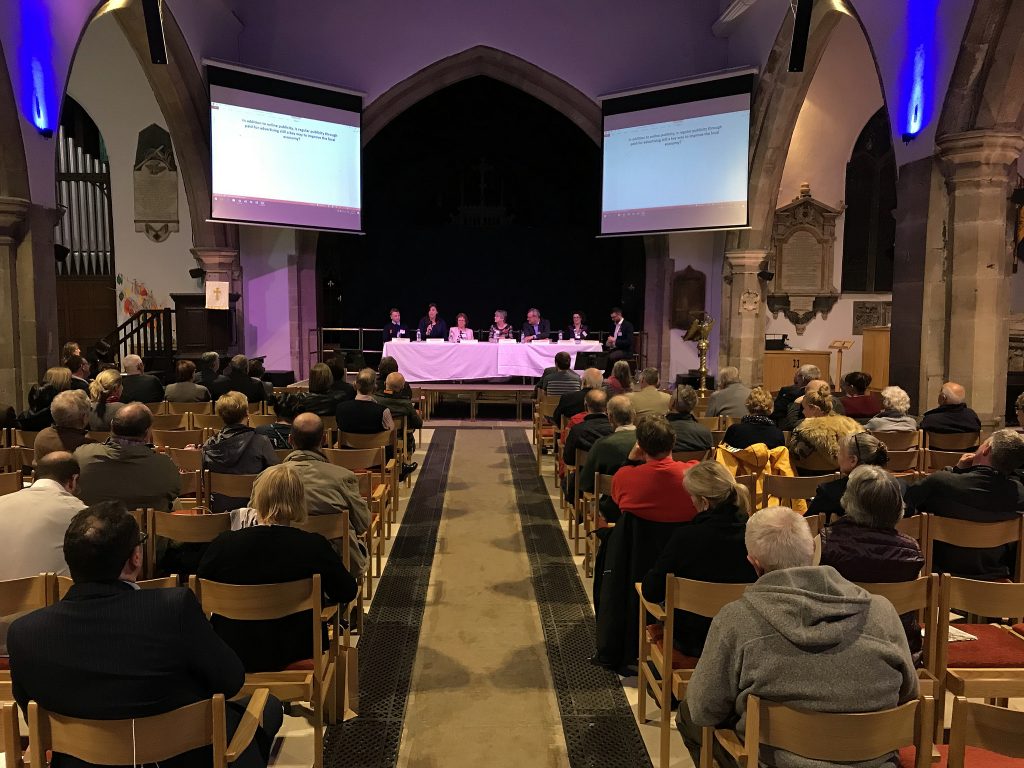 This was included as several businesses expect to see BID funded adverts for Otley shopping in local papers and regional magazines and via local radio service. 21 responses were loosely in favour though 7 of these said it was equally important to use online methods. 11 opposed the idea though one suggested online should be first indicating there is some room for paid for advertising.

Whilst the need remains for light industry locations in Otley, more and more sites are being lost including Moribond, Garnett’s Wharfe, Produmax, Canvasman, in part due to lack of space in Otley to expand. More light industry space is scheduled to be lost when the Ashfield sites gets developed. For this reason the BID is hoping Councillors will support discussions with the developers.  29 businesses voted in favour of this being a top priority for the BID and it was stressed that all areas of the town will benefit from this. 3 votes were not in favour of this becoming a top priority.

22 businesses supported this need and general comments recommended the City Council and LEP providing assistance. 3 said no but gave no explanations and 8 abstained including a range of suggestions including improve transport links, lower rates, put more reliance on tourism.

Discussion led to a different vote being held on this. The vote held was based on a policy adopted in Birmingham and the question voted on was: Should landlords pay double if they do not maintain a good appearance for empty premises?

10 businesses supported the idea of putting pressure on landlords to keep their premises looking good when empty. 19 voted against this proposal noting landlords already pay enough and should be encouraged to make the appearance better rather than fined.

Three questions were included here: The idea of more activity in the market place was raised by Rory McQuaid, Russell Ogden from Otley Market asked a supplementary question about the future of the market and Tony Middlemiss emphasised his conviction the town would do better with short term parking on part of the market place.

Whilst this would be an LCC Highways led project there was strong support.

29 businesses supported this noting a range of improvements should be investigated including cycle racks near stopping off points such as tearooms. 1 opposed the idea but gave no reason and one abstained questioning how businesses could assist with this. 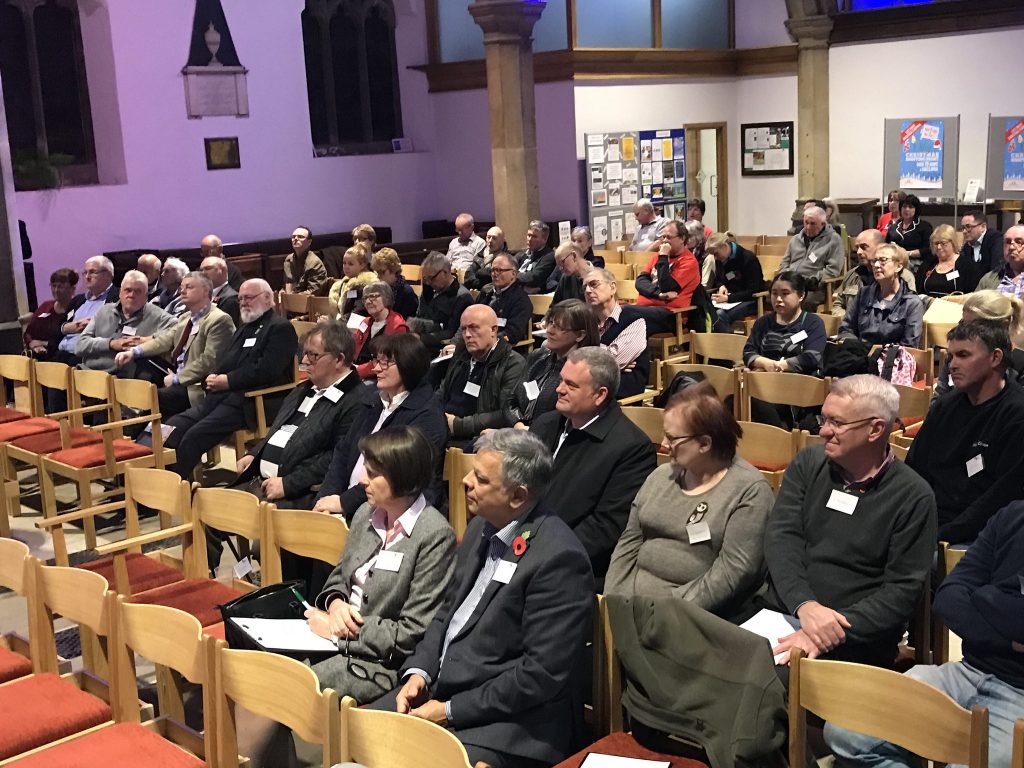 It is understood that bus companies would charge around £100,000 pa for 2 drivers, fuel and costs so the funding aspect is very pertinent. 26 businesses supported the idea, however two of these stressed signage was an issue and one said it was a train station which was needed. 5 opposed the idea largely due to the cost.