By the time you read this we will have reluctantly said goodbye to our part time BID Manager, Peter Mudge . He has worked for the BID for 3 years and without his help we would not have managed quite a few of our achievements.

We wish him all the best in his new full time role with Leeds City Council and thank him for all his hard work.

Here’s a flavour of what we have done since we started in 2014?

Many businesses have had the opportunity to recoup the cost of their BID levy by taking advantage of the BID Deals.

Social Media Workshops – In partnership with The Yorkshire Marketing Company BID members have been able to enjoy expert training on all aspects of social media for their businesses. Funding from Otley BID has enabled businesses to receive a total of 6 training sessions at a heavily discounted rate. 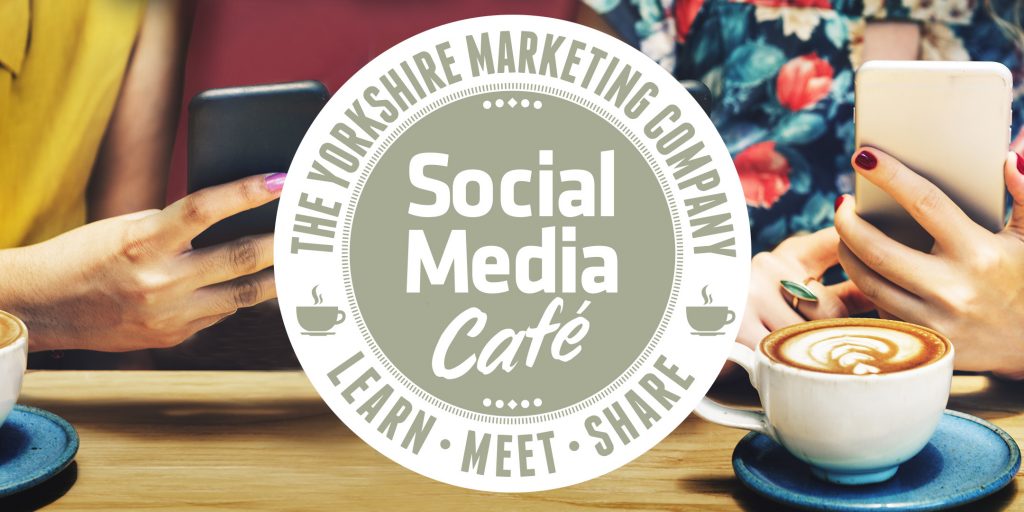 Otley Business Awards – Established through a working partnership with Otley Chamber of Trade the first awards were held at Korks in March 2015. Otley BID has been a proud main sponsor of the event since. 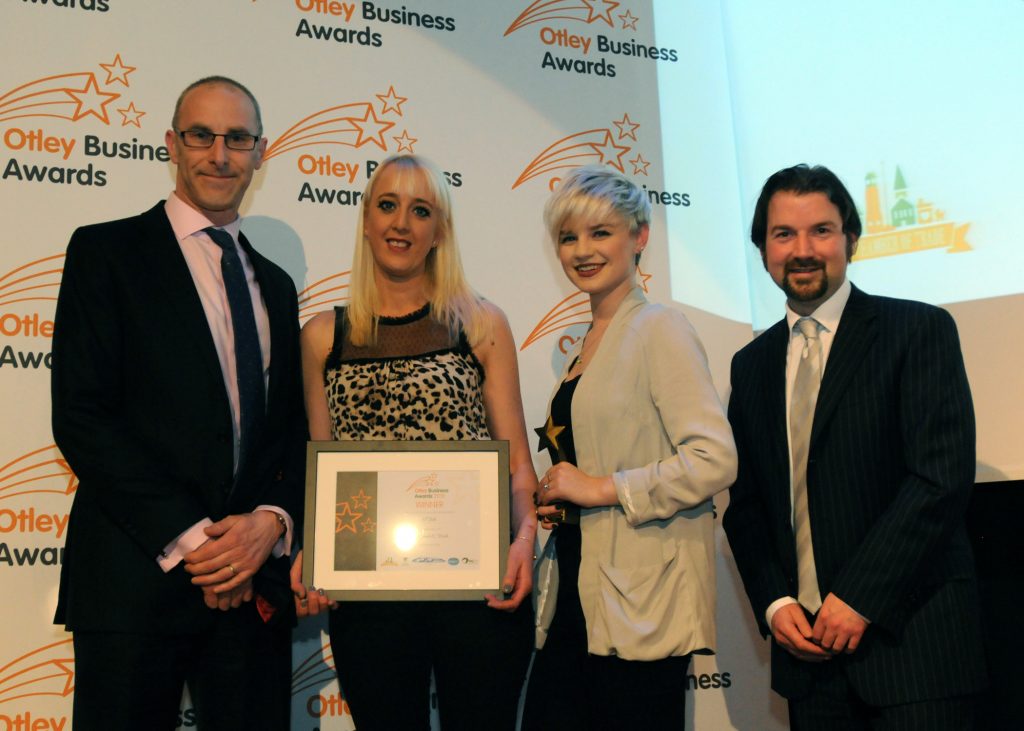 Otley was awarded the ‘Silver Gilt’ in the 2017 Britain in Bloom Awards. It was the first time Otley had taken part in this national competition.

Tour de France – Bunting and Yellow Bikes – We were delighted to help Otley look it’s best for the biggest cycle race to have ever visited our town. 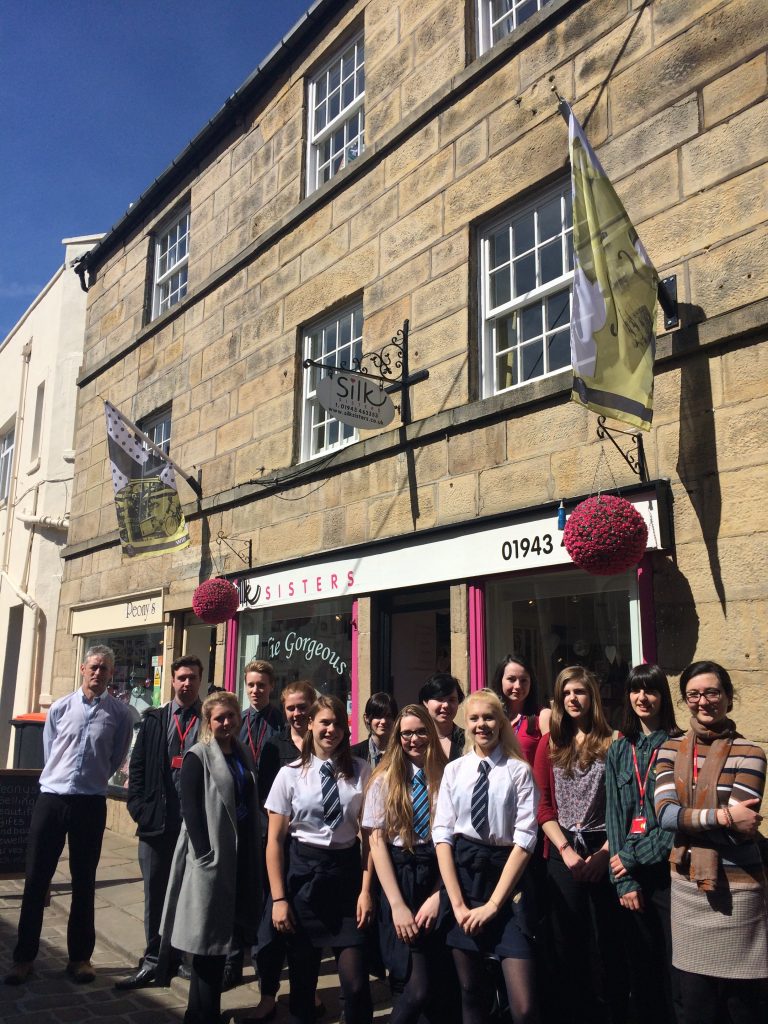 Memorial Garden – Otley BID funded the renovation of the dilapidated benches, installation of two remembrance wreath racks, and replanting of the garden for the 100th anniversary of WW1.

Planters – Making Otley an attractive place to visit was a key objective for Otley BID. This cumulated in a Britain in Bloom Silver Gilt award in 2017. Our support started with lamp post planters in 2014 and equipment to water them. In year 2 we increased the amount of lamp post planters. In year 3 we funded bigger and better displays and continue to financially support Otley in Bloom.

Otley Show Marquee – In partnership with Otley Chamber of Trade we have funded the very successful and popular Otley Shop Local Marquee. This has enabled BID members to promote their products and services to thousands of people at the oldest agricultural show in the country. 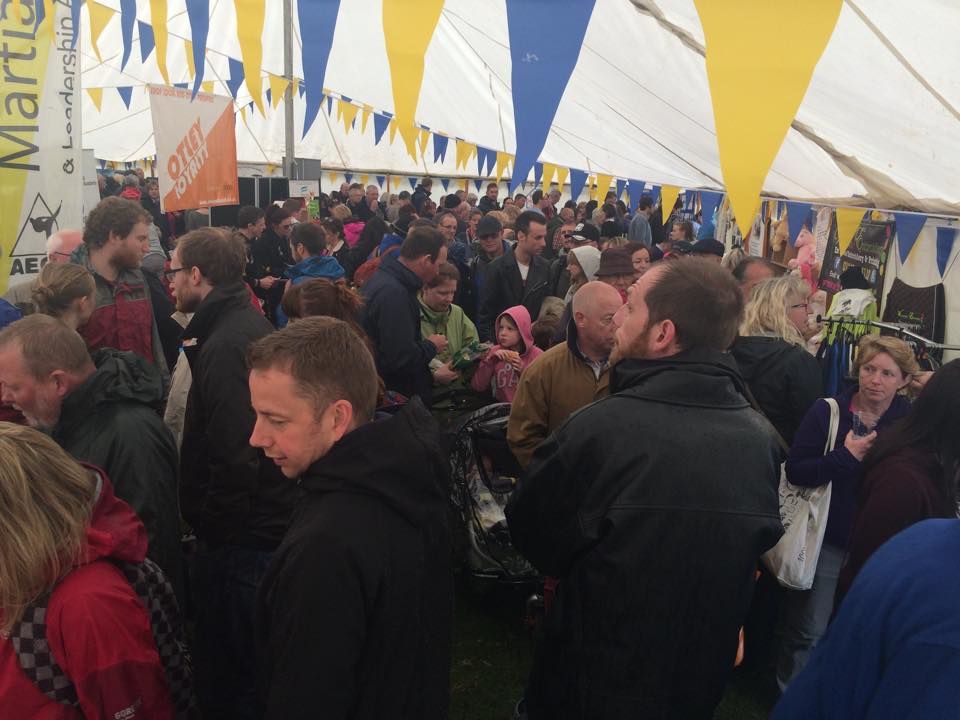 Support of existing new festivals – You asked us to support new and existing events in the town to increase footfall. We have sponsored the Otley Food & Drink Festival Marquee, Otley Street Festival, Boom Festival and the Lantern Parade at the Victorian Fayre. The BID also setup Wednesday children’s activities in the market square, running from May to August 2017. 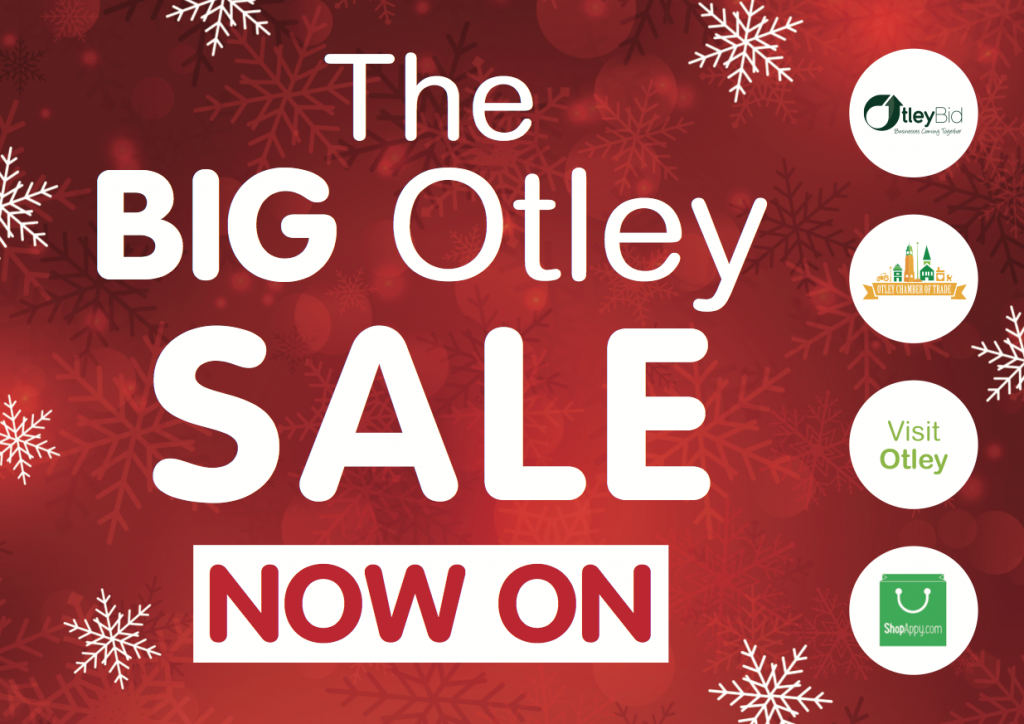 Our Footfall counters have shown that Otley has been able to buck the national trend of declining footfall on the high street.

Footfall Counters – We have installed eight footfall counters at specific points around the town. This has allowed us to benchmark and monitor footfall in the town over 3 years. This has been especially helpful to understand how Otley has performed against national trends.

Defibrillators – We assisted a local campaign to install defibrillators around the town by purchasing one which was installed outside Otley Fire station.

Litter Bins – We paid for five new litter bins in February 2016 and were delighted that Leeds City Council matched our commitment with 5 new bins for Otley too. This has helped to keep Otley tidy and looking its best.

Christmas Trees – An increasing number of Christmas trees have been put up above businesses in the town over the last 3 years. In 2017 the number was over 200 to help ‘light up Otley’ which was funded by Otley BID.

Business Advice Café – Held at Otley Courthouse in February we worked alongside Leeds City Region Enterprise Partnership to bring their business advice café to Otley. This provided all Otley businesses with an opportunity to seek one to one advice